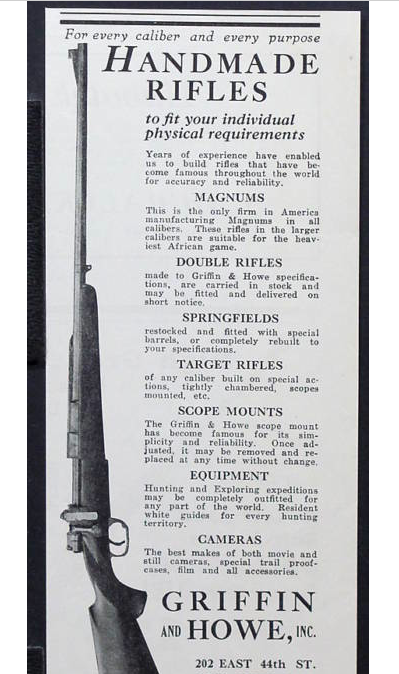 From this great looking 12g Lebeau Courally and a Hollis double to a couple of nice 28-gauges and a 16g Francotte that looks like the perfect SxS for grouse. See all of this week's doubles now.
From this fantastic-looking Fabbri OU to a hard-to-find 20g Winchester M21 with double triggers and a rare 12g Parker on a 1/2 frame. See all of this week's doubles now.
From the bargain British boxlock and a great looking 20g Francotte to 16g Parker VHE from 1930 and a Browning BSS and an Ithaca/SKB 100. See all these great doubles now.
Contact